If there is indeed a fool born every minute, for every fool there seems to be a conman ready to make him a little wiser. 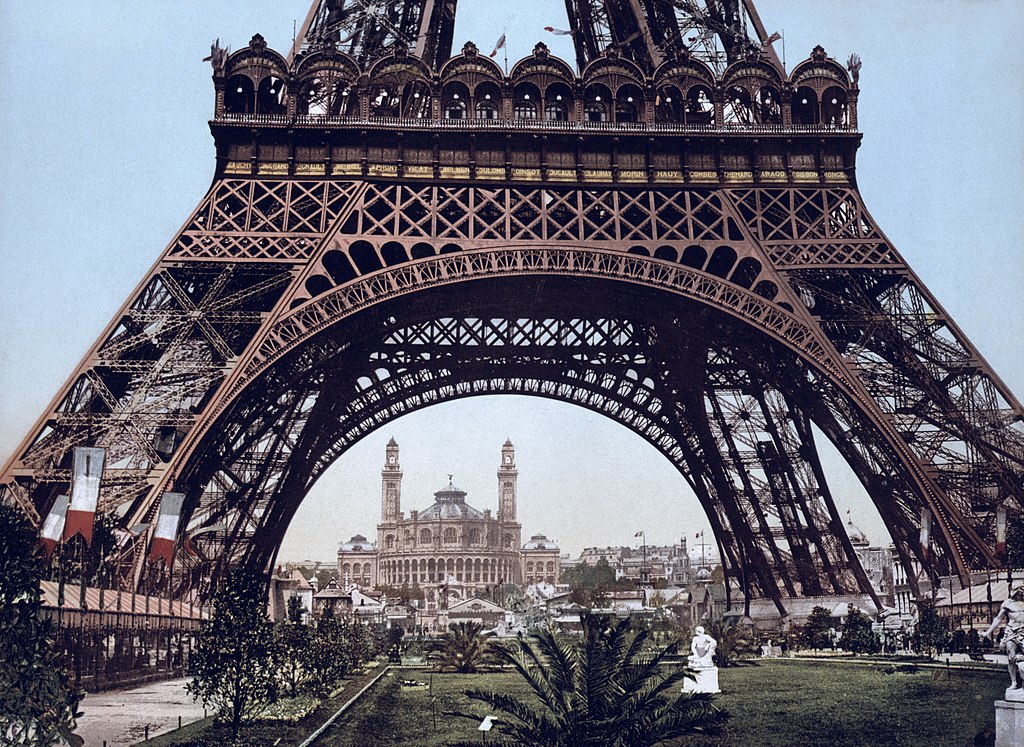 Two of the most extraordinary conmen of all time were Count Victor Lustig, an Austrian who worked in the French Ministry of Works, and Daniel Collins, a small-time American criminal. Together they managed to sell the Eiffel Tower – not once, but twice.

The count set about arranging the deal by booking a room in a Paris hotel in the spring of 1925 and inviting five businessmen to meet him there. When they arrived, he swore them a secrecy, then told them that Eiffel Tower was in a dangerous condition and would have to be pulled down. He asked for tenders for the scrap metal contained in the famous landmark. The count explained the hotel meeting and the need for secrecy by saying that his ministry wanted to avoid any public anger over the demolition of such a well-loved national monument.

Within the week, all bids were in and the count accepted that of scrap merchant, André Poisson. The deal was made, and a banker’s draft was handed over at a final meeting at which the count introduced his “secretary”, Collins. Then the conmen played their best card. They asked Poisson for a bribe to help the deal go smoothly through official channels. The dealer agreed willingly, and gave the money in cash. If he had ever had any suspicious, they were now put to rest. After all, a demand for a bribe meant that the two men must be from the ministry.

Lustig and Collins were out of the country within 24 hours. But they only stayed abroad long enough to realise that the outcry they had expected to follow their fraud had not happened. Poisson was so ashamed at being taken in that he never reported them to the police.

The count and his partner returned to Paris and repeated the trick. They sold the Eiffel Tower all over again to another gullible scrap merchant. This time the man did go to the police, and the conmen quickly left the country. They were never brought to justice, and they never revealed just how much money they had got away with.

The man who broke the pound
Why bad guys win at work?
What’s your company’s English proficiency?
Why do we risk it?
Mad as a hatter or geniuses at work?
Monkey Business?
101 ways to avoid studying (+ Test)
Russian ambassador says Poland was partly to blame for World War II
Are you hooked?